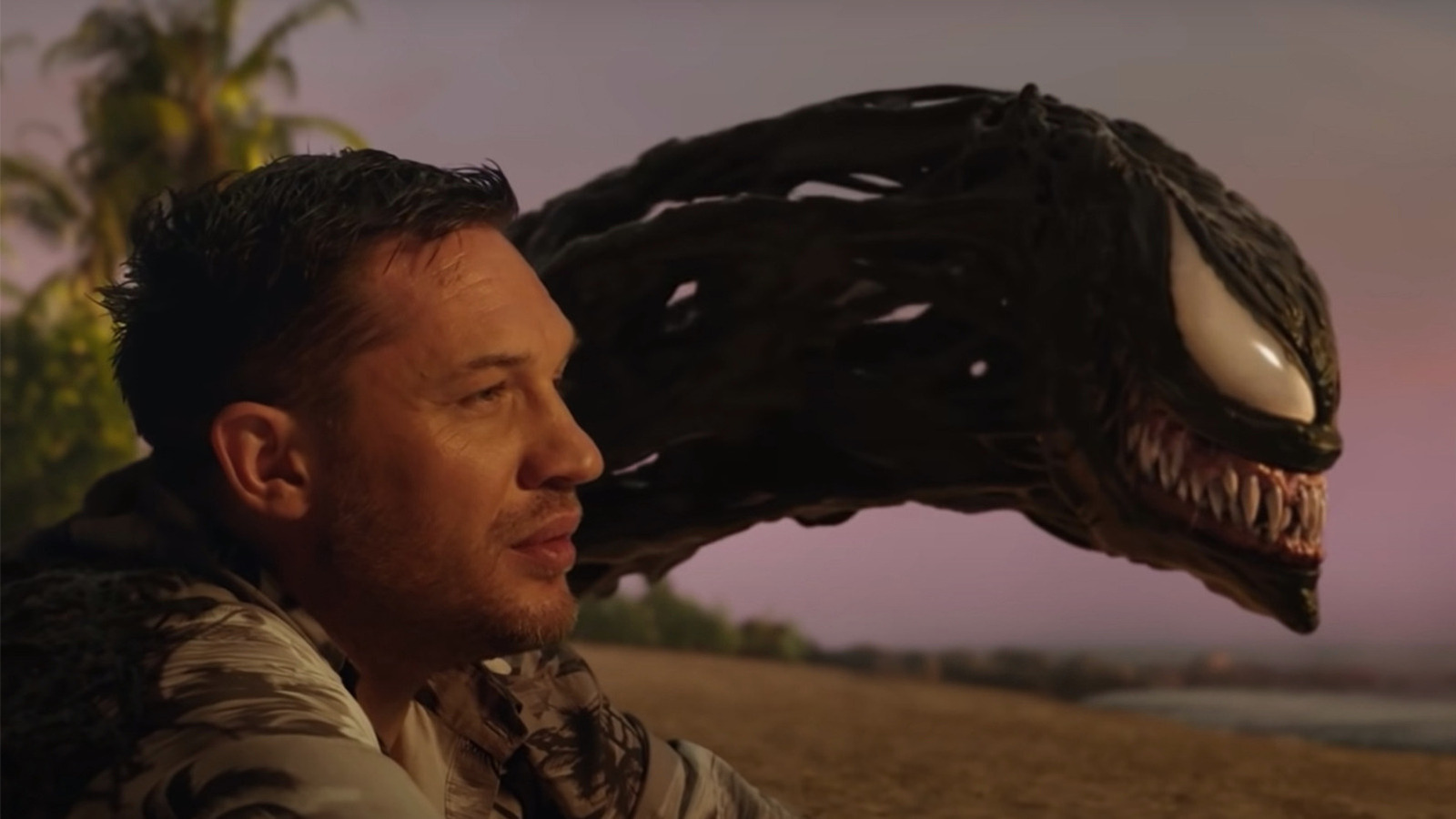 As of now, plot details for the film remain scarce. By that we mean that there is almost nothing confirmed about what it is so far. It’s possible this involves the aforementioned multiverse shenanigans – after all, Eddie apparently spent hours talking to an Earth-616 bartender about Thanos and the Blip. He also knows about the idea of ​​Spider-Man, as he notices that he wants to meet him before he and Venom are brought back to their universe. Eddie racing around San Francisco and New York trying to find his universe’s version of Spider-Man might be an interesting idea for this movie, but that’s pure speculation.

No other cast members besides Hardy have been confirmed. However, that doesn’t mean “Venom 3” could have an all-new cast. Franchise mainstays Michelle Williams, Reid Scott and Peggy Lu could theoretically return to conclude their loose stories, while “Let There Be Carnage” hinted at Stephen Graham’s character Mulligan being infected with the Toxin symbiote.

If Marcel’s hiring as director signals the near start of production, then “Venom 3” will likely hit theaters in 2023 or 2024.