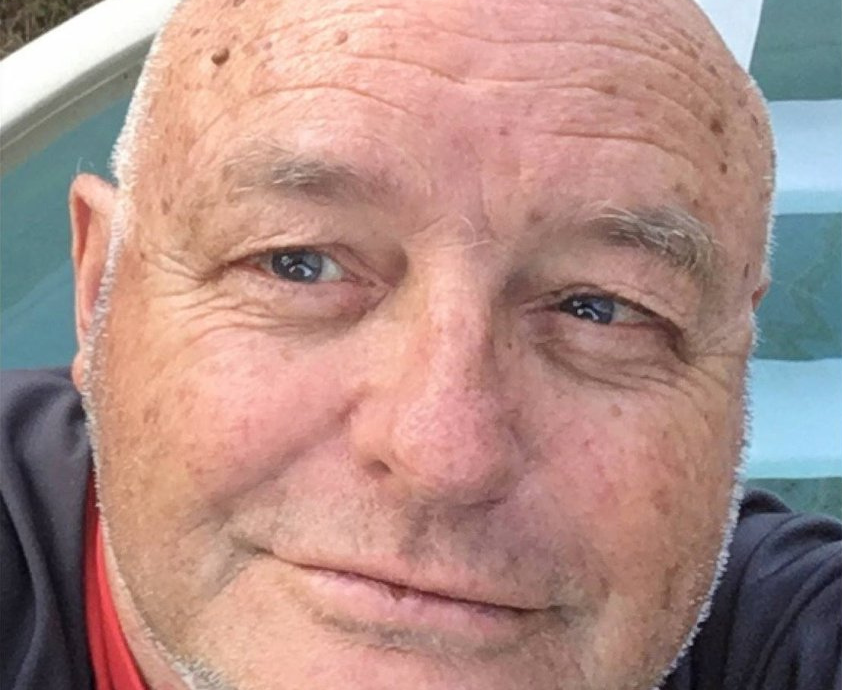 Dave suffered from Chronic Fatigue Syndrome (CFS) for many years which limited his activism – something he had pursued for much of his youth and midlife.

However, under the impact of the radicalization of young people in the 1960s, he switched to the progressive side. Later that decade he joined the Communist Party, and in the early 1970s joined the Socialist Youth Alliance (SYA).

“Radicalization only really visited me in 1969, and then I surrendered to it with abandon,” Dave wrote in an autobiographical article in 1999.

He said that when he left the NCC, “it was not war that dominated my thinking then, but social injustice.

“I became part of an inter-campus movement that we called social involvement. Initially under the auspices of the Confrérie de Saint-Laurent, students volunteered their work for off-campus community projects that could use their skills.

“I coordinated student attendance at the nearby psychiatric hospital. We organized discussions and gave private lessons in English. Later, we created a choir and a weekly café.

“These successes encouraged further experimentation, so by the end of the year I was running revues and cabarets edited and mostly written by the patients themselves.”

Dave was keen on progressive theater and, influenced by Marxist playwrights Bertolt Brecht and Peter Weiss, he formed the militant troupe Boxiganga in 1970.

“I tried to envision theater that was relevant to the times,” he wrote. He maintained a keen interest in theater and the arts throughout his life.

After a short stint in a bank, “through whose windows I could see the increasingly frequent student marches against the war,” Dave joined the construction industry as a laborer.

He said he attended a meeting of the local branch of the Young Workers’ Association, but that “its activities seemed more social than socialist”.

He left the CPA after a split in the anti-war movement over the best tactic to build it.

He took a copy of Direct actionproduced by SYA, which he said offered readers “the opportunity to build a new political formation that was neither Stalinist nor dismissive of the traditions of the Marxist movement”.

“I said to myself: ‘This is the outfit for me’, and I joined the Alliance of Socialist Youth in January 1971.”

He wrote: “In retrospect, the period of mass mobilizations against the Vietnam War had wonderful logic. Huge social and economic forces were involved in the conflict, but once you decided which side you were on – and did something about it – your life changed dramatically.

Dave was elected to the national leadership of the Socialist Workers League in 1972 and held posts in Adelaide, Canberra and Brisbane.

He was the author of a regular satirical column “Life of Riley” for left green.

Dave was a leading member of the Democratic Socialist Party (DSP), the successor to the SWP, in the 1990s and early 2000s when we both lived in Brisbane. And he helped form the Socialist Alliance (SA) in 2001.

I fondly remember dinner parties hosted by Dave, with his partner Helen, daughter Anais and son Keir, at their home in suburban Northgate. The family later moved to a property north of town near Bribie Island.

Dave was an enthusiastic cook and later a gardener. Around 1990 or so, he decided that we should establish a socialist café in the New Farm. It was a good idea, but probably not quite practical. Nonetheless, it was an example of Dave’s enthusiasm for trying new ventures to expand the socialist project.

As Helen wrote in a message to her friends after her death: “Dave had an extensive network of friends and contacts through many of his great interests and hobbies. He always approached life with such humor and passion and reminded us all to live life to the fullest.

Although he was forced by illness to slow down later in life, Dave maintained his SA membership and remained politically engaged.

His humor and zest for life can be seen in his satirical blog, Ratbag Media, which has recently included humorous posts from the monarchy and establishment media’s tribute to Elizabeth II.

Dave will be greatly missed by his many friends and comrades.

[A celebration of Dave’s life will be held at the Beachmere Hub on October 27 from 10am.]

2022-10-10
Previous Post: Novelist and Essayist Xu Xi to Launch 2022-23 Mary E. Rolling Reading Series
Next Post: The Global Screenwriters Creation Forum was held in Changzhi, where screenwriters unraveled the mystery of the success of the main melody teleplays