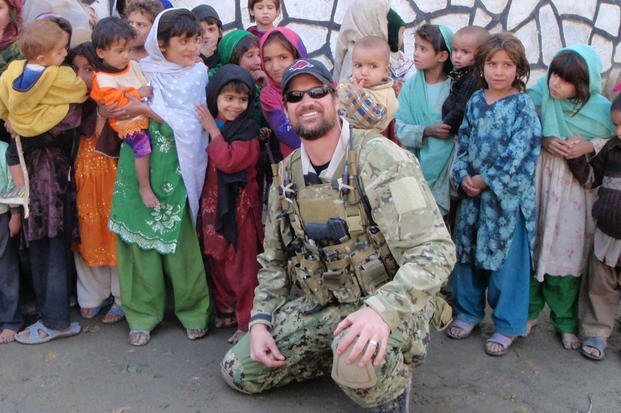 The Oscar-nominated screenwriter behind ‘American Sniper’ has teamed up with the filmmakers behind ‘American Underdog’ to tell the story of Adam Brown, a member of SEAL Team 6, who sacrificed his life while on a mission in Afghanistan in March 2010.

The film will be based on Eric Blehm’s bestselling book “Fearless: The Undaunted Courage and Ultimate Sacrifice of Navy SEAL Team SIX Operator Adam Brown,” which chronicles Brown’s journey of overcoming drug addiction and prison and finding purpose through in his service in the Navy.

Screenwriter Jason Hall started his career as an actor but transitioned into writer after meeting SEAL legend Chris Kyle in 2010. Kyle trusted Hall to tell his story, and the writer worked on the film before and after Kyle’s murder in 2013. He was rewarded with a massive blockbuster movie and an Oscar nomination.

Hall went on to write and direct the Iraq war drama ‘Thank You for Your Service’, based on David Finkel’s bestselling book about army veteran Adam Schumann and his struggles as he returned home from combat. .

“Thank You For Your Service” received great reviews but was not a hit when it was released in 2017. Audiences may want to rewatch the film now as it features a standout performance from Miles Teller, who became a major movie star after his starring role in “Top Gun: Maverick.”

Related: “Thank you for your service” has a message for America

Related: Who should — and shouldn’t — see “Thank you for your service”

Brothers Jon and Andrew Erwin made a series of hit religious films, including ‘I Still Believe’, ‘I Can Only Imagine’ and ‘American Underdog’, the story of NFL legend Kurt Warner’s relationship with his Navy veteran wife Brenda.

“We are extremely honored to bring this story to life, and I can’t think of a better person to write it than Jason Hall. We are all honored by the trust the Brown family has placed in us to tell this story.” , Andrew Erwin said in a statement.

We’ll have casting information and production dates for the film as soon as it becomes available.

Whether you’re looking for news and entertainment, considering joining the military, or following military life and benefits, Military.com has you covered. Subscribe to the Military.com newsletter to receive military news, updates and resources straight to your inbox.

© Copyright 2022 Military.com. All rights reserved. This material may not be published, broadcast, rewritten or redistributed.