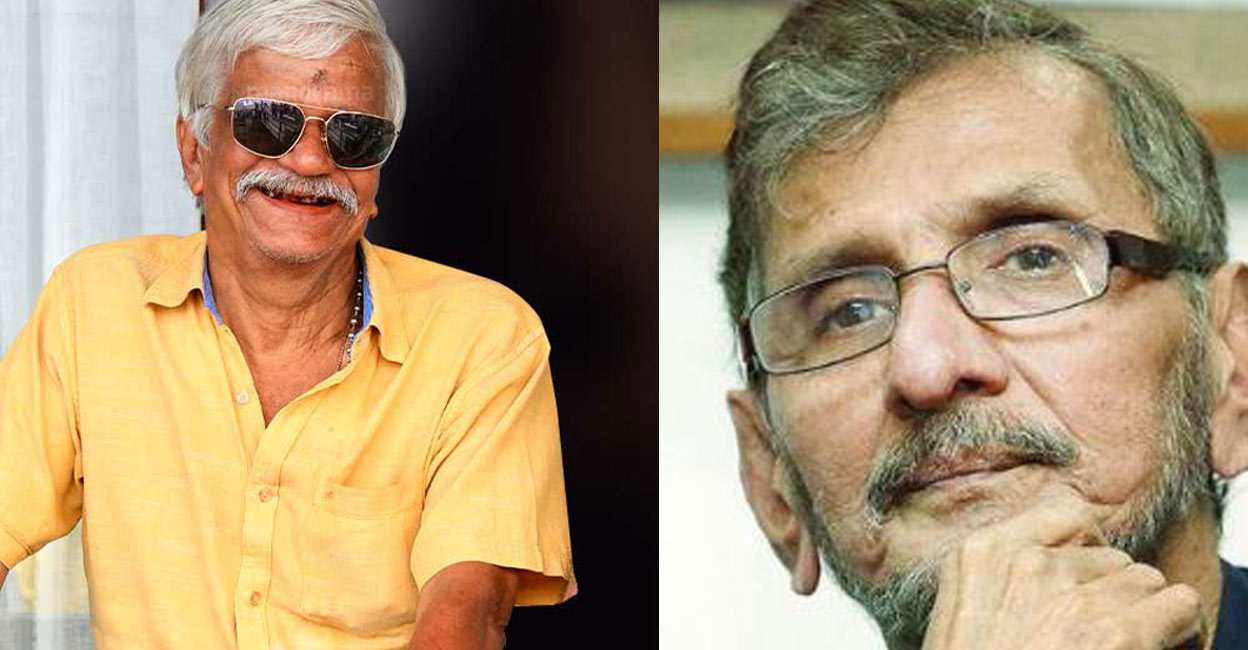 Writer NS Madhavan, who is known for his critical statements on various public issues, questioned the logic behind a few scenes in “CBI 5.” Recently, the writer took to Twitter to say the film fell flat on information technology, highlighting a scene on an airplane from the film.

“I watched ‘CBI 5: The Brain’ on Netflix. Hats off to the Evergreen Mammooty! But the problems are there; large! From inside a flight, with no Wi-Fi or Bluetooth, how did the killer hack into the victim’s pacemaker? The film falls flat on information technology,” he wrote.

Responding to the claims, SN Swamy hit back at NS Madhavan saying that a person of his stature should be careful when making statements on a public platform. “NS Madhavan is an accomplished writer. However, one should not criticize the film without any research. I had created the script and adapted this scene only after talking with tech experts. NS Madhavan is said to have traveled several times between Kerala and Delhi. He allegedly used his phone during the flight. Obviously, he could only use this phone because of a support. In this case, it is a flight corridor. You can call it wifi, bluetooth, etc. If a person of his stature does not know such a simple fact, then he should not comment on a public platform,” SN Swamy told MMTV web.

However, NS Madhavan, who is apparently unhappy with the response, reminded Swamy that “CBI 5” was created in 2012 when the internet was banned on all flights in India. “My dear Swamy, until 2020 internet was banned on all flights from India. It was also banned on flights passing through India. India and North Korea had the same policy to Don’t forget ‘CBI 5’ was set in 2012,” he said on Twitter, while sharing a post with statements by SN Swamy.