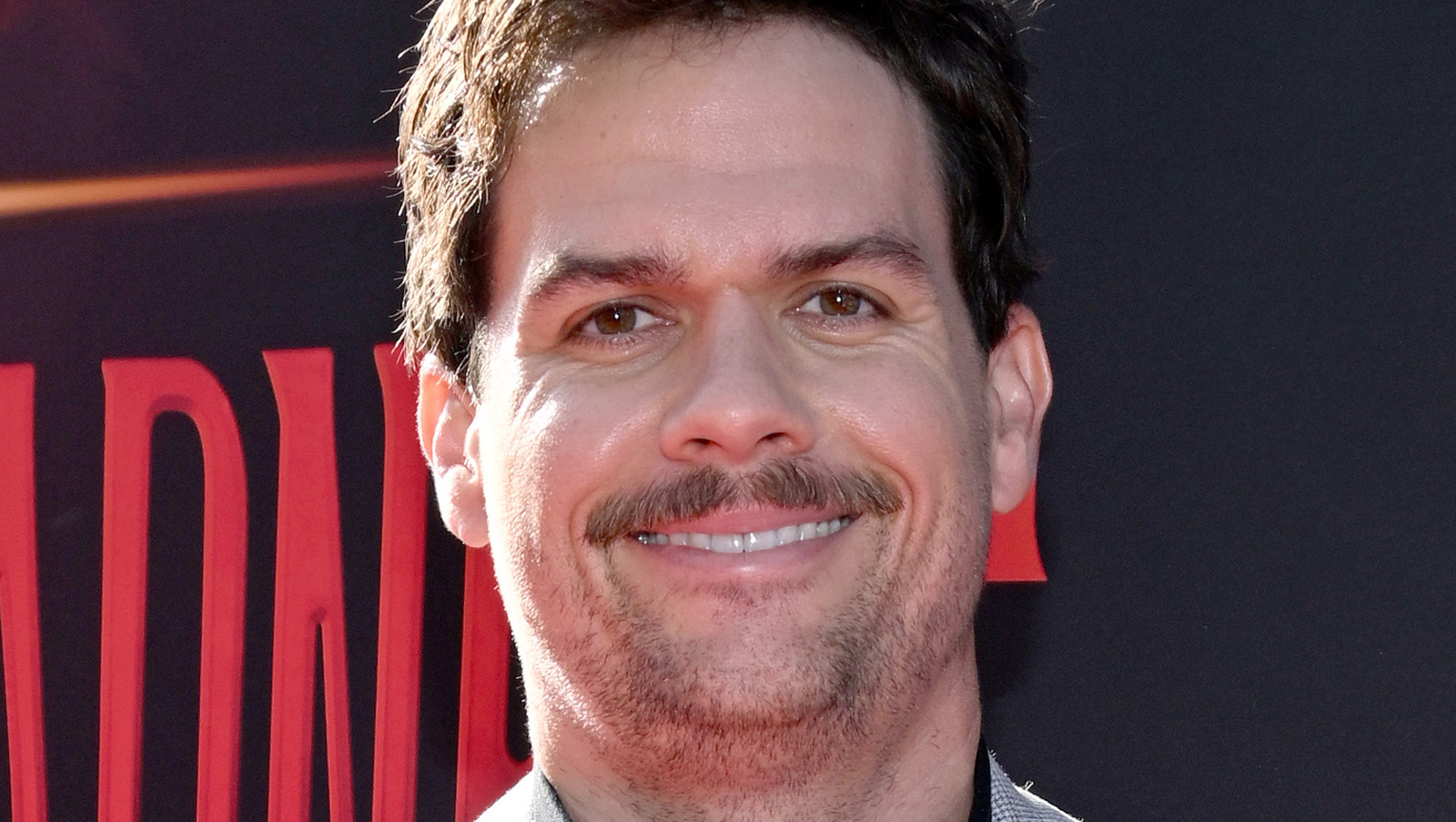 New in theaters, “Multiverse of Madness” picks up after the events of “Spider-Man: No Way Home,” where Peter Parker (Tom Holland) interfered with the fate of Dr. Stephen Strange to make everyone forget that he is also Spider-Man. As a result, the botched spell allowed enemies from two versions of Spider-Man from other universes to enter the Earth dimension through a hole in the Multiverse. “Multiverse of Madness” finds Strange entering the multiverse to help gifted teenager America Chavez (Xochitl Gomez). There is a danger, however, as the young teenager is pursued by Wanda Maximoff, aka Scarlet Witch (Elizabeth Olsen), who seeks to extract rare powers from America to venture effortlessly into alternate universes.

Like its MCU predecessors, “Multiverse of Madness” isn’t just about its visual razzmatazz. As such, Michael Waldron believes this is why his past work on “Rick and Morty” was crucial to his development as an MCU writer.

“I was a trainee on the very first season of ‘Rick and Morty.’ It was so much part of my own origin story as a writer and then coming back as a writer,” Waldron shared with Looper. “And I came under Dan Harmon. It’s a great training ground for the MCU because it’s a big, crazy sci-fi thing with a strong emotional heartbeat at its core, which I think is exactly which the MCU does so well. I’m lucky to have been a part of it.”

Also starring Rachel McAdams and Chiwetel Ejiofor, “Doctor Strange in the Multiverse of Madness” is in theaters now.

2022-05-19
Previous Post: Be careful with Affirm in a rising rate environment
Next Post: Robert Goolrick dies at 73; Became a successful novelist late in life