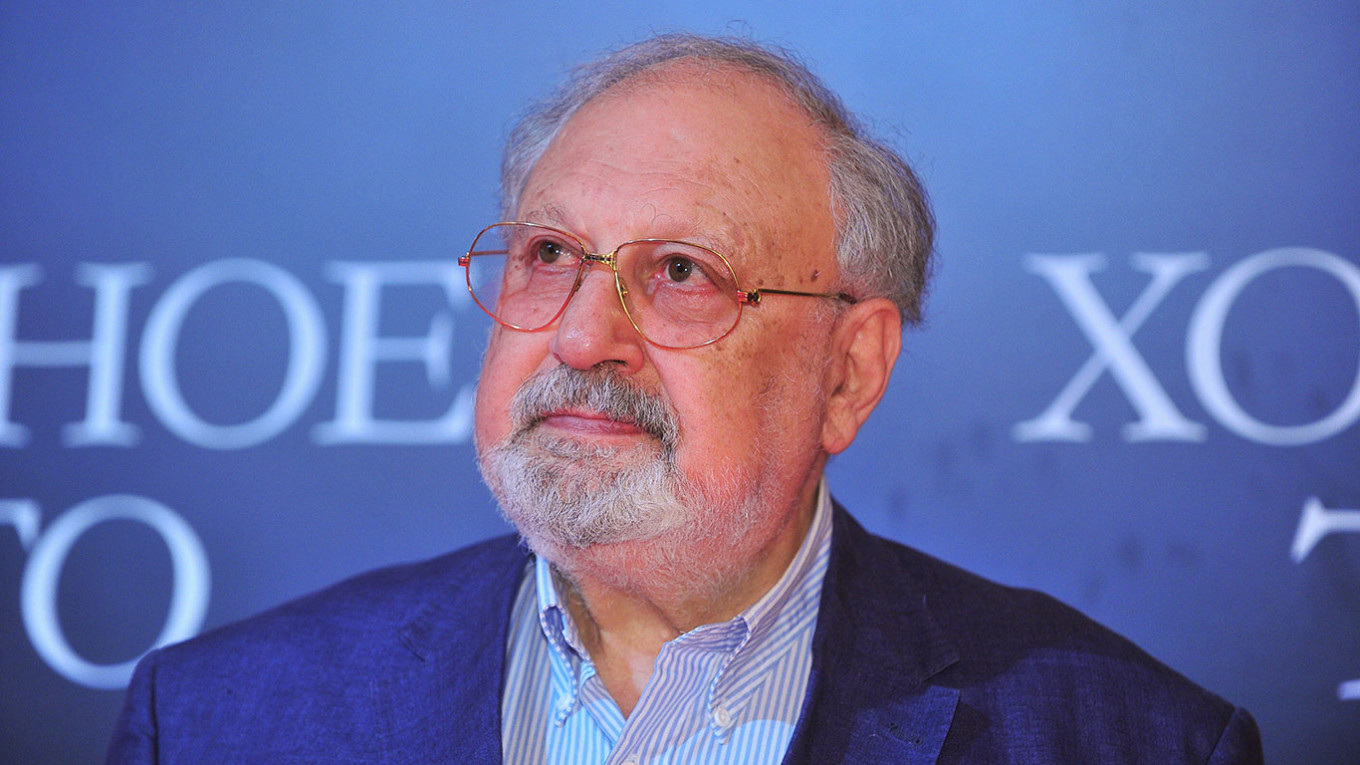 The Soviet, Russian and Azerbaijani writer and screenwriter died in Moscow on March 11 after a long illness, his family reported.

Born in the Republic of Azerbaijan, Ibragimbekov graduated from the Petroleum and Chemical Institute of Azerbaijan, and later from the main cinematographic institute in Moscow. He has written and co-written the screenplays for dozens of films, as well as worked as a director and producer. He is best known for his feature films “White Sun of the Desert” (1970), written with Valentin Yezhov; Interrogation (1979); “Urga, Land of Love” (1991), “Burned by the Sun” (1994); “The Barber of Siberia” (1998); and “East-West”, written with Sergei Bodrov (1999).

Several of his films were directed by Nikita Mikhalkov – “Urga, Territory of Love”, “Burnt by the Sun” and “The Barber of Siberia” – and won numerous foreign and Soviet/Russian awards. “Burnt by the Sun” won the Oscar for Best Foreign Language Film in 1994. Ibragimbekov would later break off relations with Mikhalkov due to their opposing political views.

Ibragimbekov has had numerous run-ins with Azerbaijani authorities and has reportedly been the target of official harassment. He was the director of the Ibrus Theater in Baku, headed the Confederation of Filmmakers’ Unions (CFU) representing filmmakers from all former Soviet republics, was secretary of the Union of Russian Filmmakers and a member of the European Film Academy and the Movement Academy. Image Arts and Sciences. He has received countless awards for his work in film, the arts and social causes.

Ibragimbekov was honored in a ceremony at the House of Cinema in Moscow and buried in Azerbaijan.