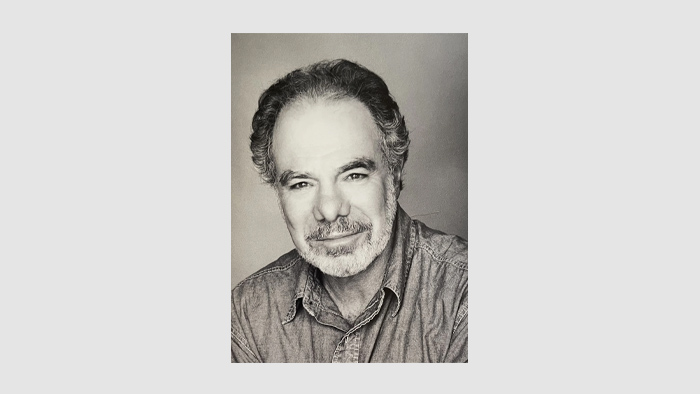 Richard Setlowe, a longtime entertainment journalist who transitioned from his Variety teamwork to become a network executive and later a prolific novelist, died Aug. 25 at Kaiser Permanente in Panorama City, Calif., after long-term health issues. He was 89 years old.

Setlowe worked as a writer and editor at the San Francisco Examiner and contributed to Time, Life and TV Guide. He also wrote for Variety on cinema, music and theatre, from 1962 to 1998. He was Variety‘s Bay Area correspondent for several years and became a full-time staff member in September 1969, including a stint as chief film critic.

He left journalism to become vice president of creative affairs at ABC Pictures in March 1971.

Setlowe was born in New York on April 21, 1933, and grew up there and in Tennessee. He attended Rensselaer Polytechnic Institute in Troy, NY where he was a running back on the football team. He transferred to USC on a Navy scholarship and earned a BS in social studies. After graduating as a naval officer, he volunteered for naval flight school and was later assigned as a naval officer aboard the aircraft carrier Midway. Her debut novel, “The Brink,” centered on the Midway’s role in the Taiwan Strait Crisis, which nearly erupted into nuclear war.

He wrote four other novels, “The Experiment”, “The Haunting of Susana Blackwell”, “The Black Sea” and “The Sexual Occupation of Japan”. He taught writing at UCLA and earned a master’s degree in professional writing at USC at age 74.

He also enjoyed his activities as a private pilot, scuba diver, tennis player and snow skier. His wife of 50 years, Beverly Setlowe, died in 2012. He is survived by his sons David Higgs and Chris Balaam and his grandchildren Chase Higgs, Hailey Holfelder, Adam Balaam, Eric Balaam, his great-grandson Luca Holfelder and his niece Kimberly Setlowe.

A private celebration of his life will be held at the Beyond Baroque Theater in Venice, Calif., on September 18 at 1 p.m. Donations can be made to the American Cancer Society.

2022-09-14
Previous Post: Art, propaganda and the role of the novelist
Next Post: Javier Marías, eminent Spanish novelist of his generation and Anglophile obsessed with MI6 – obituary