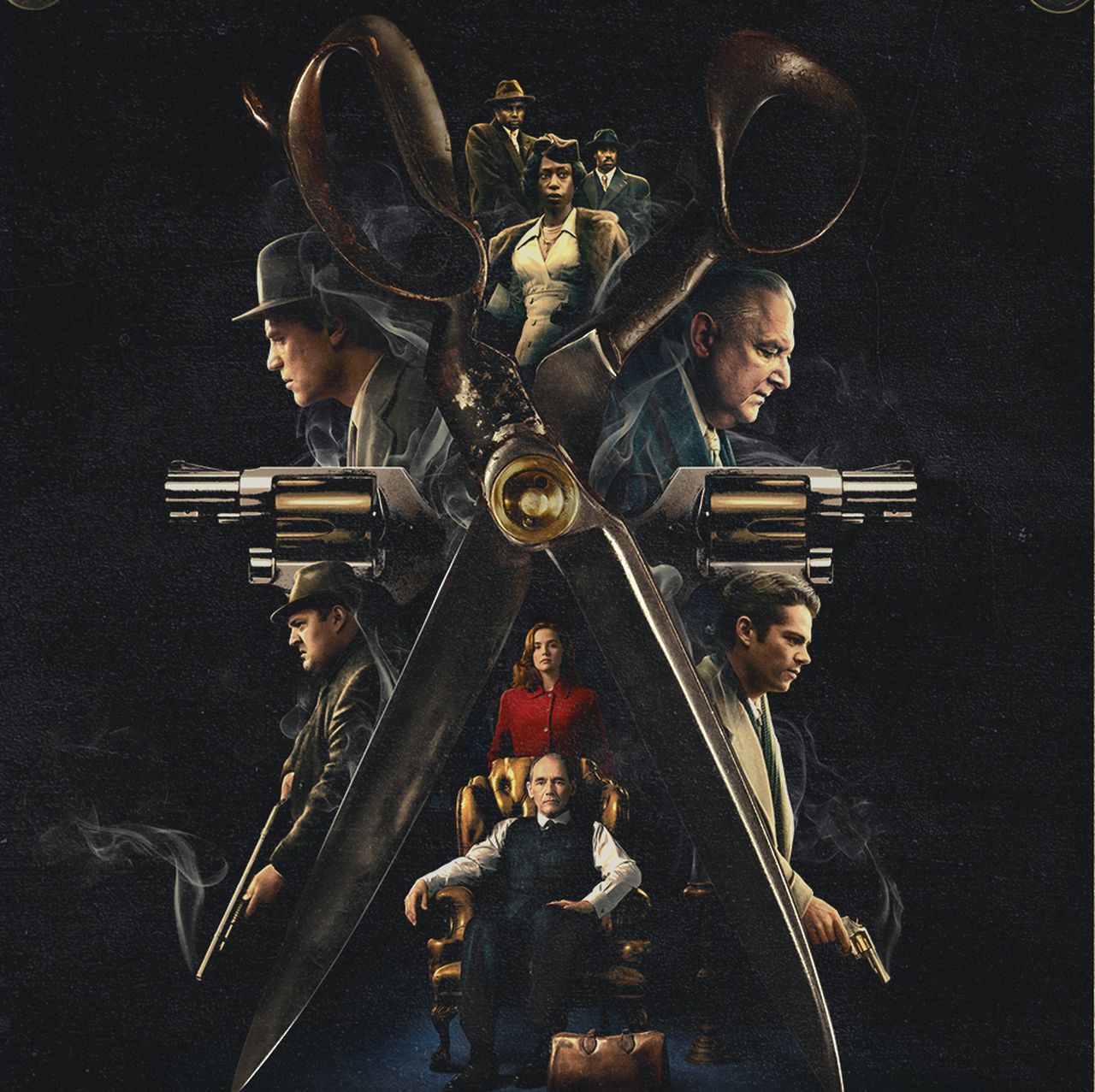 CLEVELAND, Ohio – Graham Moore first burst onto the literary scene as a murder-mystery author with his 2010 book ‘The Sherlockian’ before penning the screenplay for the historical World War II drama ‘ The Imitation Game”.

Now, the Oscar-winning screenwriter for the latter is making his directorial debut with “The Outfit,” which hits theaters Friday.

The masterful thriller set in 1950s Chicago is about an expert tailor, played by Oscar winner Mark Rylance (“Bridge of Spies,” “Wolf Hall”), who must outwit a dangerous group of gangsters .

We recently caught up with Moore to chat about ‘The Outfit’, Alfred Hitchcock and the inimitable Mark Rylance.

Graham, congratulations on “The Outfit.” So first writer, then screenwriter and now director, was that the plan all along?

I never had a plan, and I just wish I could have had one. I’m not a good planner that way, certainly not professionally. I’m never one of those people who might think of a few upcoming projects. I’m always focused on the next thing I really want to do. I feel so lucky to be able to jump between media in this way, that I can work on books, work on films and also work on films in different capacities. I don’t think I ever got into directing. When we did “The Imitation Game”, I had never been on a film set before, so I had no idea how a movie was made. The idea of ​​directing that would have seemed crazy, and it would have been terrible. Then we came to this movie. It was somehow so personal and dear to my heart. I had more experience than I felt like if I really thought this script could be turned into such a wonderful movie as I tell everyone shouldn’t I take the responsibility to learn to do it myself?

In terms of storytelling, how did being an author influence the scriptwriting and ultimately the making of a film?

As I got to work in novels and then screenplays and movies, I learned that there are bits of storytelling and types of stories that work really well in one medium over the other. From the earliest days of writing “The Outfit,” you knew it had to be a feature because you couldn’t communicate on the page exactly how much skill level the character of Mark Ryland applies himself to the clothes he makes. Plus, we knew this was a story that would never work on a page. It’s a movie where the characters often talk about one thing but we show you something else as they try to figure out if they’re being lied to or not. It’s a kind of big chess match between all the characters. Because I come from a background as a novelist, it really helped me to be able to say that this story should be a real feature film.

In terms of the thriller genre, who was your influence on “The Outfit?”

My inspiration started with Hitchcock, Hitchcock, Hitchcock. We really leaned towards the genre of great Hitchcockian thrillers of the 40s and 50s – something like “Rope” or “Lifeboat”. Both have a unique location conceit similar to something like “Back Window”, which goes to other places but still manages to get so much tension from that place of sort of deep character. What I love about Hitchcock thrillers of the 1940s and 1950s – and so many film noir of that period, and the great gangster dramas of that period – is that you have these white-knuckle thrillers with real people at the center where the stakes seem terribly dangerous. What I love so much about mid-century cinema is finding the terrifying kind of thrill in our everyday lives and launching real people on those journeys.

What’s interesting about “The Outfit” is that it often feels like a play. Was it a goal?

In some ways. It was an exciting process of making the film. We were taking the things we liked from a theatrical experience and creating something that still felt uniquely cinematic. For example, we have to shoot the whole movie in order, which theater actors might do during the rehearsal process, but I’ve never worked on a feature film that did that. I don’t think any of the star actors have done anything like this before. So, due to the unique nature of film, we have to bring elements of the theatrical experience into creating something that hopefully feels quite cinematic.

Mark Rylance’s performance is incredible to the point that it’s hard to imagine anyone else in the role. Was he your first choice?

As far as I know, every filmmaker always thinks of Mark Rylance for every part of every movie. And if they aren’t, they should be. We never imagined having an actor of the caliber of Mark Rylance for a film of this size. Partly because I don’t think there are any other actors in the world of Mark Rylance’s caliber. He is in a class of his own. It was so gratifying when we sent him the script and he called very quickly excited. He understood exactly what we were doing, why it was interesting and why it was interesting for him to do it. For me, as a first-time director, it took some weight off of me to know that I could show up in the morning, point the camera at Mark Rylance and no matter how hard I was at my job, something exciting was happening on camera.

An underlying theme of “The Outfit” seems to be that no matter how far we run, we always come back to our world.

I’m glad you understood that. The film is about someone who makes clothes. We spent a lot of time talking, what is a garment? They are layers of fabric that we put between ourselves and the world. These are communications. We try to tell people something. We are trying to hide something. All clothes hide something and every character in this film hides something. They themselves have kind of a layer that we’re going to slowly peel off over the course of the movie, much like a costume. We got excited about the layers of these characters, that they all lie to each other but some of them lie to themselves.

Well, congratulations. After watching “The Outfit,” we’ll never look at a costume the same way again.

I’ll take that as a big compliment. Thank you.