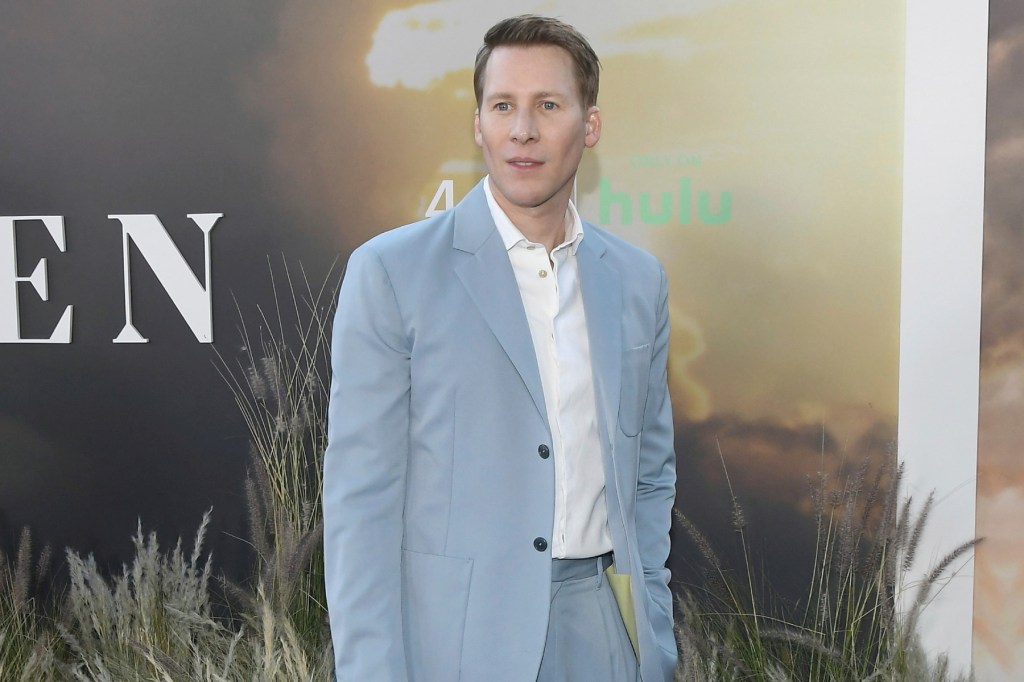 “It’s been a tough and scary time for a creative guy who depends on what’s in his skull to work, occupy and love,” said the author of Milk

Dustin Lance Black, Oscar-winning screenwriter Milk and creator of Under the banner of heaven adaptation, revealed that he had recently suffered a serious head injury from which he is still recovering.

On Instagram on Monday, September 26, Black wrote, “So I disappeared for a while…A month ago I suffered a severe head injury that put me out of action. Showing little improvement, my doctors ordered me to shut down my brain in hopes it would heal. It’s been a tough and scary time for a creative guy who depends on what’s in his skull to work, occupy and love. And

Black did not explain how he injured his head, but said he was still in the middle of his healing process, adding that “it will be a long road back”. Still, Black said he believed he was making progress and thanked her husband for planning a vacation to Greece “to shut me up”.

Black continued, “I can already feel this journey is a step in the right direction, and I finally feel safe to share a little again. Thank you for all your love and patience. More soon. To promise.”

Black won the Best Original Screenplay Oscar in 2008 for writing the acclaimed biopic about San Francisco gay rights activist Harvey Milk. He also wrote the script for the J. Edgar Hoover biopic, J. Edgar; created the historical miniseries When We Rise about the history of LGBT rights and advocacy in the United States; and, most recently, adapted Jon Krakauer’s Under the Banner of Heaven into a miniseries starring Andrew Garfield.