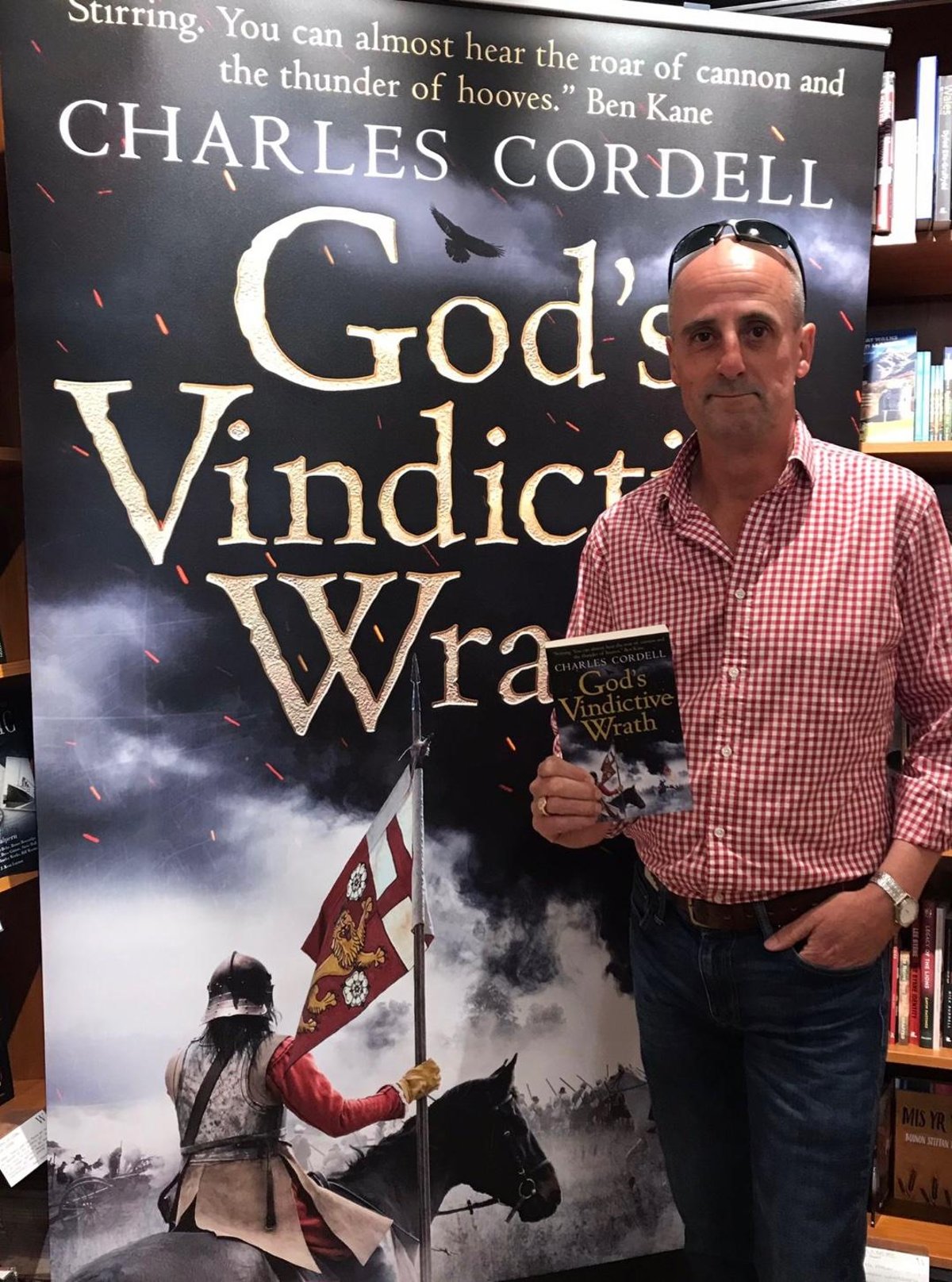 Author Charles Cordell will be on the grounds of South Parade on Tuesday October 4 for a talk on the role of the Peak District freeminers as conflict raged in the mid-17th century.

He will be joined by a group of Civil War re-enactors from the King’s Lifeguard of Foote – local members of the Sealed Knot, Europe’s largest living history organization.

Charles said: “This story is not based on a single hero. He takes no sides. His voices, ordinary men and women, face each other in the chaos of civil war Britain.

Author Charles Cordell places a Castleton miner at the center of his Civil War drama.

Some 400 miners joined the military unit that would become today’s Grenadier Guards – the regiment which recently provided pallbearers for the Queen’s funeral – but others sided with Parliament or became members of the radical democratic Leveler movement.

It’s a story that Charles knows well thanks to research related to his first novel. The vindictive wrath of Godas one of the key characters is a freeminer from Castleton.

He said: “Hardship, inequality, injustice mark every character. Everyone faces the brutal reality and human emotions of war, the bloodiest in British history – a war fought in our towns, villages and fields, a war that forged the United Kingdom and many political divisions that persist today.

The vindictive wrath of Godpublished by Myrmidon in July, is set in 1642, the beginning of a period that swirled strong currents of tribalism, extremism and conflicts akin to the “culture wars” that mark the current social fractures.

It has received praise from a range of literary, military and living history experts, including best-selling historical fiction writer Ben Kane.

A career soldier and diplomat in the field in the Middle East, South Asia and North Africa, Charles’ writings draw on the experience of humanity at its best, worst and most desperate.

A second novel in the planned Divided Kingdom series will be released in 2023, continuing themes of the frayed margins of civilization and the great political and religious crises of the time.

The conversation begins at 7 p.m. Tickets £6 on site or in advance at the museum. See facebook.com/PeakMines for updates.