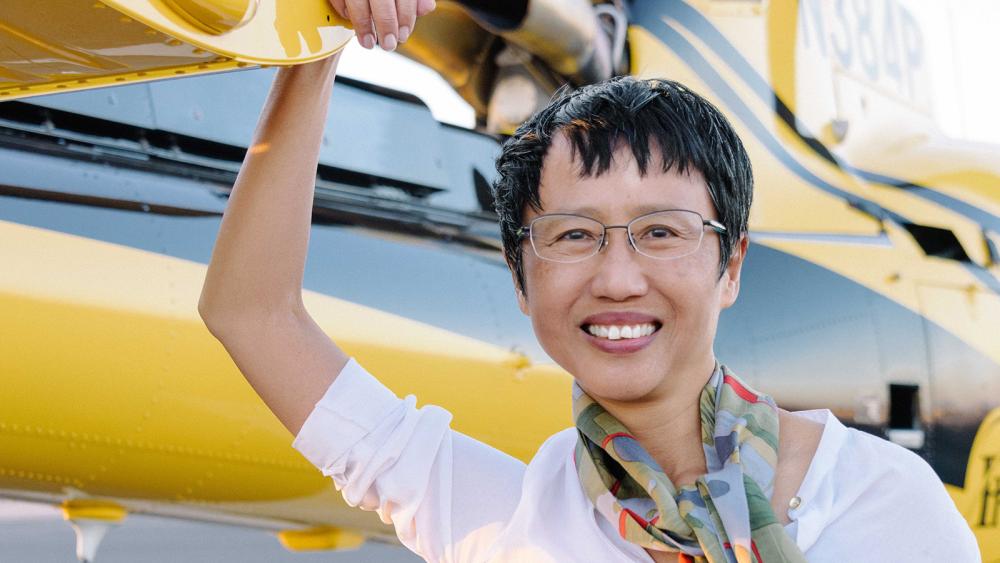 UNIVERSITY PARK, Pa. — Novelist and essayist Xu Xi will offer a reading at Penn State as part of this year’s Mary E. Rolling Reading series. The reading, which is free and open to the public, will take place at 6 p.m. on Thursday, October 13 in the Paterno Library’s Foster Auditorium.

Xu is a former Chinese-Indonesian national from Hong Kong who became an American national at the age of 33. Author of 15 books – five novels, nine collections of fiction and essays and a memoir – she is considered one of Hong Kong’s personalities. leading writers in English. She has also edited five anthologies of Asian and Hong Kong writing. Recent titles include “The Art and Craft of Asian Stories: A Writer’s Guide and Anthology” (Bloomsbury, 2021); “This Fish is Poultry: Essays in Being” (Nebraska 2019); “Insignificance: Stories from Hong Kong” (Signal 8, 2018); “Dear Hong Kong: an elegy for a city” (Penguin, 2017); and the novel “This Man in Our Lives” (C&R, 2016).

Xu’s latest new collection, “Monkey in Residence & Other Speculations” (Signal 8 Press), is slated for release in November 2022. Writer Antony Dapiran calls the upcoming collection “‘speculations'”. [that] between reality and fiction, from personal essay to short story, from memoirs to satire, as elusive and allusive as his playful and slippery phrases.

Of Xu’s most recent collection of essays, “This Fish is Fowl”, writer Robin Hemley observes: “Reading these intelligent, inventive and always surprising essays is to give yourself a passport to a transnational perspective whose the world badly needs right now. Xu Xi’s sense of identity: Indonesian/Chinese/American/Hong Kong is not mixed (although she likes to call herself a “bastard”), but expansive. identity for her has almost nothing to do with borders but with a kind of echolocation – sending her speculations about what it means to be a traveler, a girl, a life partner, a woman in order to determine a changing but remarkable path across the geographies of being.”

Xu currently holds the William H. P. Jenks Chair in Contemporary Letters at the College of the Holy Cross and is a founding partner of Authors at Large Inc. Vermont College of Fine Arts, and she was writer-in-residence at City University of Hong Kong , where she established the first low-residency MFA in creative writing in Asia.

A die-hard transnational, Xu has long inhabited the flight path connecting New York, Hong Kong and the South Island of New Zealand. Prior to 1998, she had an 18-year career in marketing and management and held positions with several multinational corporations in the United States and Asia, including The Asian Wall Street Journal, Leo Burnett Advertising, Federal Express, Pinkerton’s and Cathay Pacific. Airways. She now shares her life between New York State and the rest of the world.

The Mary E. Rolling Reading Series is a program offered by Penn State’s Creative Writing Program in English. The series receives support from the College of the Liberal Arts, the Department of English, the Joseph L. Grucci Poetry Endowment, the Mary E. Rolling Lectureship in Creative Writing, and university libraries. A full list of readings from the 2022-23 series, along with links for live streams and virtual readings, can be found at creativewriting.psu.edu.