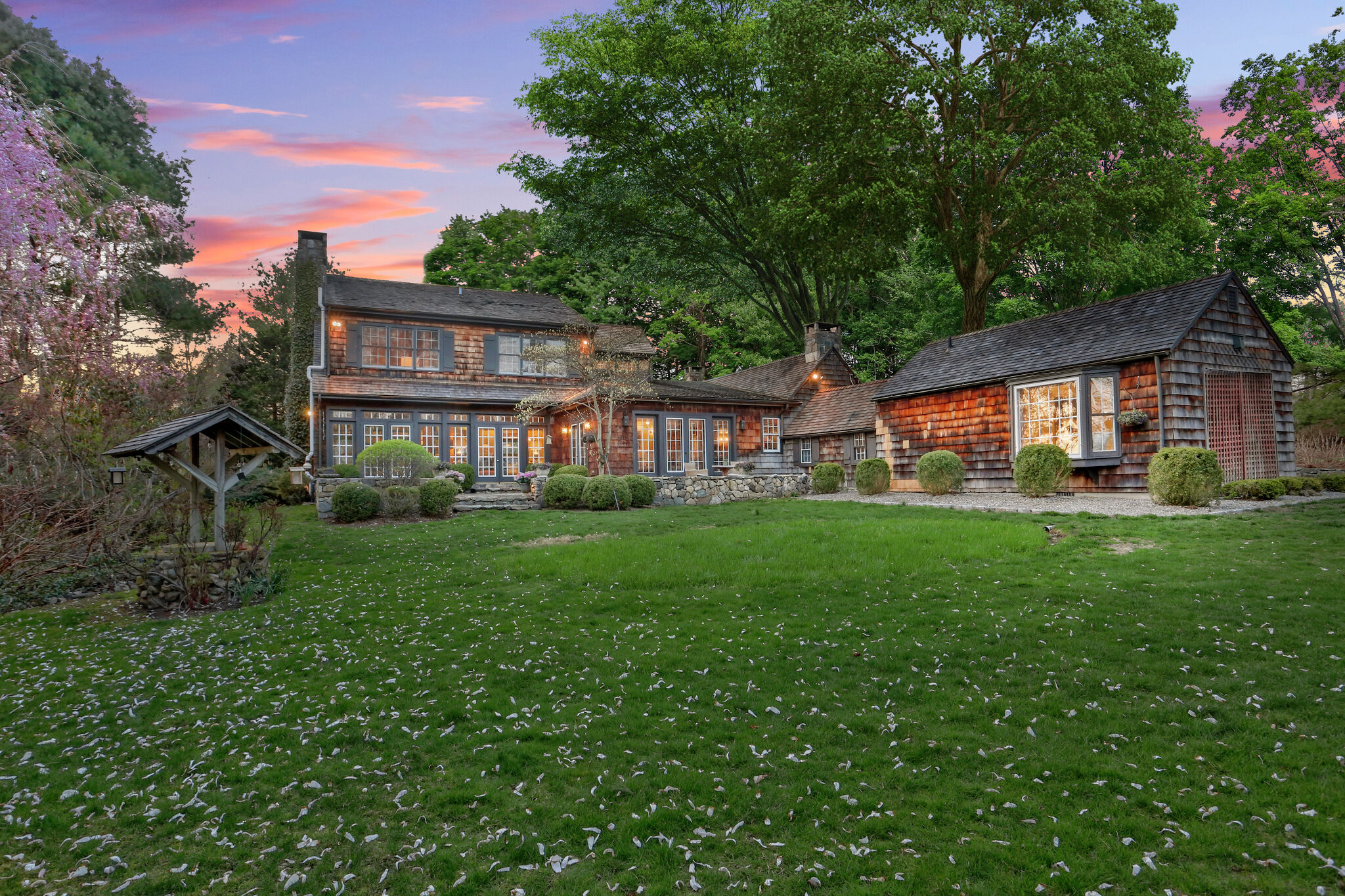 Rothwell’s wife, Michelle, is an interior designer who had her own business in the UK, according to a Q&A she gave to The British Weekly, which serves the British expat population in the US.

The five-bedroom, four-bathroom home has 5,143 square feet of living space in a “renovated farmhouse” style, according to the listing. According to information provided by listing agent Dawn Kaam, the original building on the property pre-dates 1900, and other spaces forming part of the house were gradually added. A living room, three additional bedrooms, a great room and a full basement have been added to the property, Kaam said in an email, while the “buggy barn” has been converted into a guest suite.

Throughout the house there are finishes indicative of its age and farmhouse style, such as wide floorboards and exposed beams, Kaam noted, as well as large fireplaces and stone patios. Inside there is a full pantry equipped with a wall oven, dishwasher, wet bar, fridge and warming oven, as well as a gym , a games room and a movie screening room, according to the list.

2022-04-27
Previous Post: Some pay more than double on payday loans
Next Post: A novelist comes to Jackson to discuss a book about white supremacy