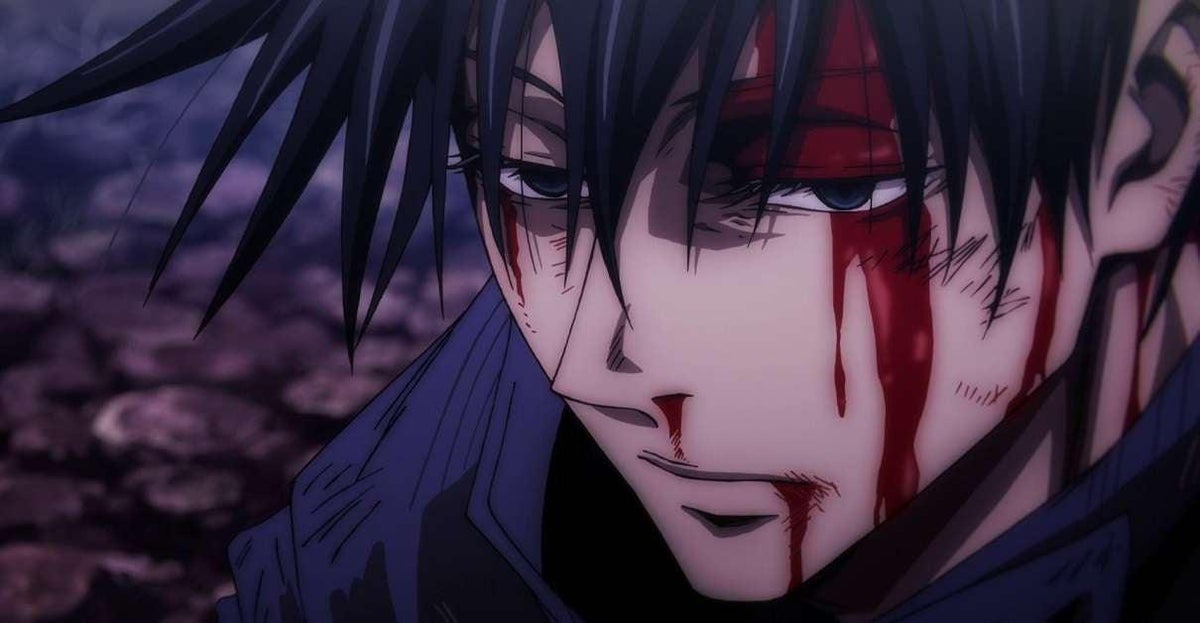 Jujutsu Kaisen made its way to the small screen over a year ago, and it seems to be getting even bigger by the day. After all, the franchise has become one of the most popular in the shonen industry, and characters like Gojo are true mascots online. Of course, the team behind Jujutsu Kaisen the first season is elated with success, and its screenwriter recently told ComicBook about the difficulties they encountered while writing the script.

The discussion took place quite recently as Hiroshi Seko appeared at Anime Expo and took the time to chat with us. This is where the writer reflected on his biggest challenges while scripting Jujutsu Kaisenand Seko admits that the characters in the story took him by surprise time and time again given their depth.

“In terms of difficulty, it was really difficult to add themes that weren’t in the original series. It’s very difficult, you know, to add and deliver content that matches Jujutsu Kaisen“, shared Seko.

“As far as anything interesting about the production, I found each character to be very unique in their own way. You know, they have their backgrounds and powers, so they’re all well-developed characters individually. So you think about the story itself, the narrative is pretty common, but the characters are incredibly deep, so it’s something quite surprising to see.”

As you can imagine, adapting manga content to anime isn’t easy, but Seko has proven himself to be the best at it. MAPPA continued to work with the screenwriter on Jujutsu Kaisen 0and Seko even writes the scripts for Chainsaw Man as his anime looms in the distance. Then as Jujutsu Kaisen season two comes to life, you can bet Seko is once again taking her time to make sure her characters have their chance to shine.

How do you think Jujutsu Kaisen done with its first season? Are you planning to tune into season two? Share your thoughts with us in the comments section below or hit me up on Twitter @MeganPetersCB.