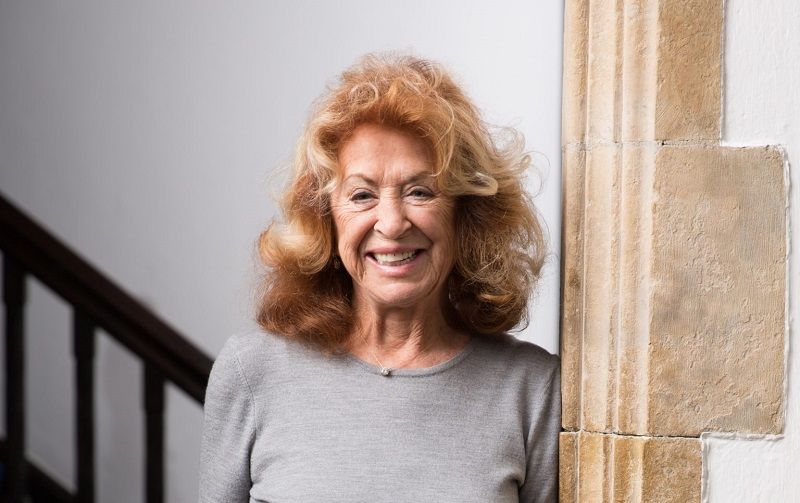 Lynda, who was born in Liverpool and is best known for writing the TV detective series Prime Suspect, said:

“I am very honored and grateful to be the recipient of an honorary doctorate from Edge Hill University. I believe that studying English and creative writing gives such a strong foundation of knowledge to any student wishing to pursue a career in all aspects of the arts. I look forward to meeting some of the students and hearing about their career ambitions during my visit. »

The University has a strong community of authors as part of a narrative research group.

Members of the group are responsible for shortlisting the Edge Hill Prize, the only award given annually for a collection of short stories published by a single author in the UK and Ireland.

Multi-award-winning writer Lynda, who has enjoyed a hugely successful career, has received accolades including an Emmy Award for Outstanding Miniseries, a BAFTA for Television Writing, and a CBE in the Honors List of the Queen’s birthday for her services to literature, theater and charity, to name but a few.

With a collection of over 40 bestsellers published in his name and committed to his support of a number of charities; the Princes Trust to help disadvantaged young people as well as Quick Reads which commission well-known authors to write books specifically designed to make reading easier for adults who are less confident in their writing skills, Lynda is a great role model to create writing students.

If you haven’t read any of his novels, you may have seen one of his hit television productions.

Lynda, who quickly became a household name, set up her own TV production company La Plante Productions in 1993, writing and producing hit series The Governor, Supply & Demand and Trial and Retribution for ITV, Killer Net for Channel 4, as well as productions for NBC, CBS, ABC and TNT.

Get all the latest news, updates, things to do and more from your local InYourArea feed.