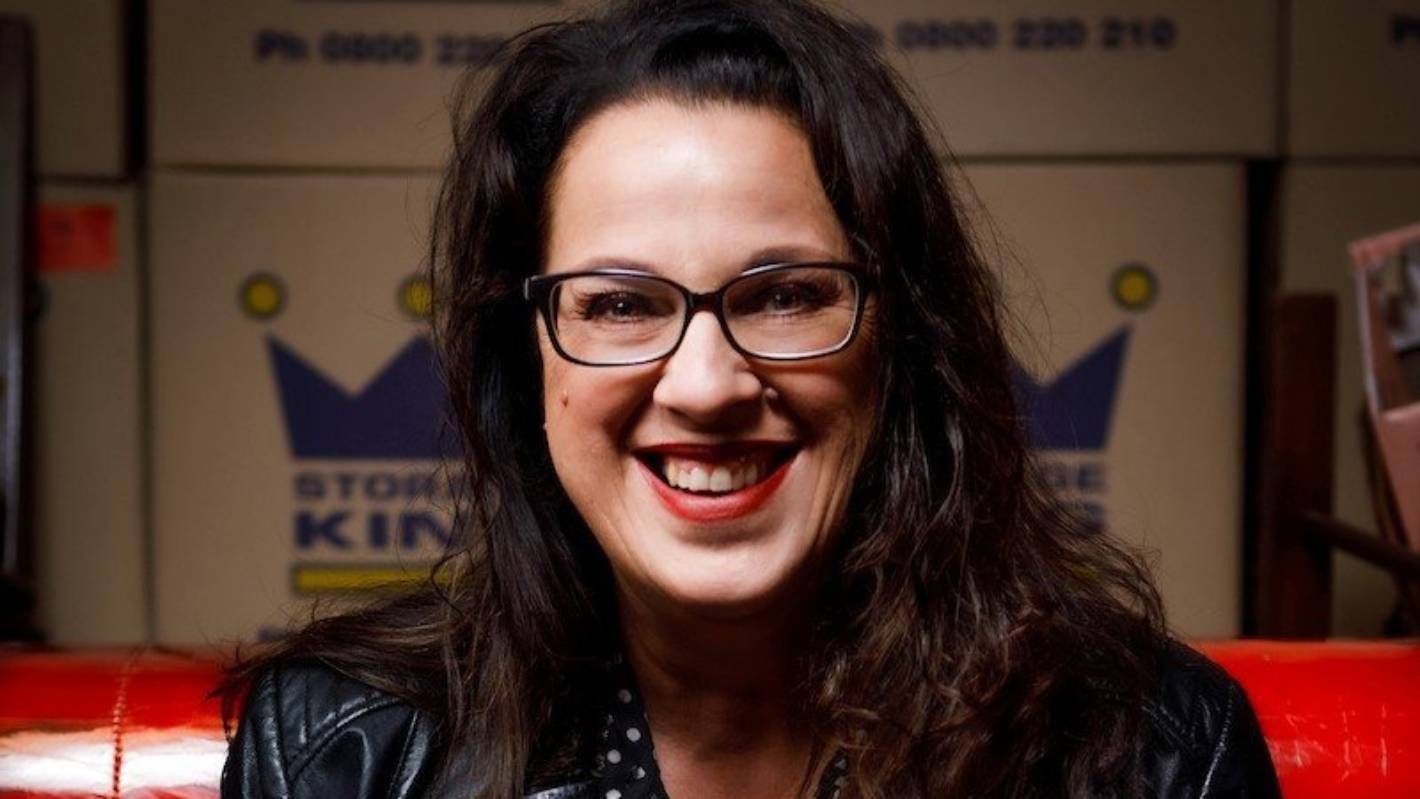 How I Write: Screenwriter Kathryn Burnett explains why a writing career is a marathon, not a sprint

Kathryn Burnett’s latest play, The Campervan, will have an all-star cast from New Zealand.

Kathryn Burnett won Best Dramatic Screenplay at the NZTV Awards, for her co-writing of the TV movie The Tender Trap (TVNZ On Demand). Kathryn is an award-winning professional screenwriter, playwright, speaker and writing mentor/coach. His latest play, The Campervan, is produced by Tadpole Productions in September and will have an all-star cast from New Zealand and is set to be directed by industry stalwart Simon Prast.

What book would you have liked to write and why?

This is such a difficult question to answer! Behind the scenes at the museum by Kate Atkinson. It’s one of those books that deftly walks the line between funny and painful and every time I read it, it’s like reading it again.

What television series would you have liked to write and why?

Veep because it’s one of the smartest and most entertaining comedies ever written in my humble opinion – brilliantly conceived and executed. Stranger Things because it’s so ambitious and manages to balance sci-fi, horror, comedy, nostalgia, time travel, and heart in one addictive package.

READ MORE:
* How I write: Brannavan Gnanalingam
* How I write: Chris Tse listens to music for inspiration
* How I Write: Annette Lees and her connection to nature

What books made you cry?

When God Was a Rabbit by Sarah Winman; George Orwell’s Animal Farm; The Night Watchman by Louise Erdrich; Jane Eyre by Emily Bronte; The Black Beauty of Anna Sewell.

What is your writing routine?

I drink coffee and exercise first. I tend to block out chunks of writing time and it can be anytime, depending on what else I have. I find I’m more productive in the morning, but strangely, between 4 and 8 p.m. seems to work for me too. I try to focus only on work for the allotted time period and if I go over that period, great! And if I find myself stuck or uninspired with a project, I might work for the designated time at a library or cafe.

And where do you write?

When I’m on a deadline, usually in my pretty chaotic office. And outside of cafes and libraries, I sometimes find I’m more creative if I’m writing in bed or lying on a sofa – so I tend to head to a soft surface to generate my ideas and solve problems.

Can you share a great piece of writing advice you’ve received?

A writing career is a marathon, not a sprint. (I wish I had absorbed this advice much, much sooner.)

What advice do you give to writers just starting out?

I have so much to say, but these are the three things I find myself saying most often.

1) Set yourself a clear and achievable goal, then work towards it bit by bit as often as possible.

2) Don’t compare your work to that of writers who have been doing it much longer and more consistently than you. In fact – don’t compare yourself to anyone – it’s a waste of your precious writing time.

3) When starting out, focus on completion, not perfection. If you’re a new writer, your first article is unlikely to be perfect, but who cares? You’ll learn more by completing an article and getting constructive feedback than by constantly rewriting the first 10 pages and never releasing it to the world.

What kind of books do you like to read for pleasure?

Detective and horror novels. Anything written by Neil Gaiman or Kate Atkinson.

2022-06-29
Previous Post: Milwaukee novelist Bill Zaferos returns with a satire on mental health and social shame
Next Post: Real life or satire? Novelist Mat Johnson says it can be hard to tell the difference