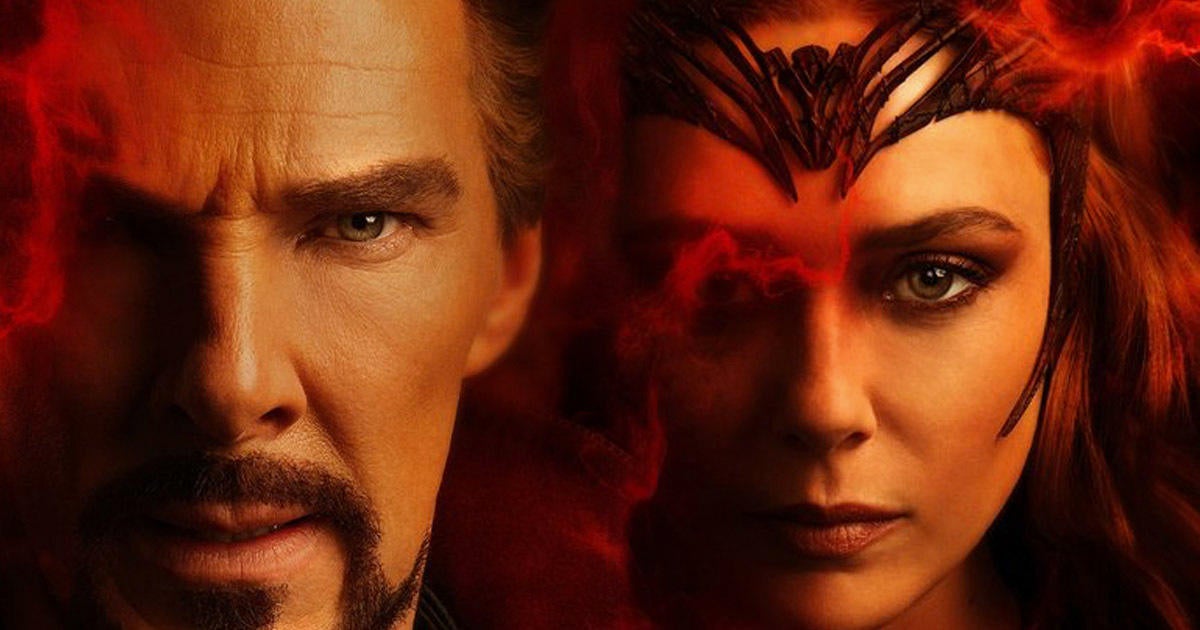 Doctor Strange in the Multiverse of Madness is the next big thing for Phase Four from Marvel Studios. The movie should open up the multiverse beyond what we’ve seen in previous projects like Loki and Spider-Man: No Coming Home. Marvel Studios is about to introduce and reintroduce us to characters we’ve seen in previous movies and it’s all possible thanks to amazing storytelling. The movie is written by Loki scribe Michael Waldron so you can expect some interesting twists. During a recent interview with Rolling Stone, director Sam Raimi praised Waldron and his abilities.

“Wow, this guy is awesome. He brought incredible imagination and absolute knowledge of Marvel history. So he’s really like an expert on these characters, their interactions, their stories. I would have died without that. But then he brought a super fertile imagination,” Raimi told Rolling Stone. “He likes the characters interacting with each other and really showing them who they are and what their issues are. So he’s like a novelist, writing a Marvel comic. And that’s great because that’s what is so unique about Stan Lee’s Marvel superheroes – it’s their humanness, their flaws, their mistakes, their personality quirks.Michael likes that Doctor Strange is a bit selfish and has an insecurity issue.

the strange doctor The sequel focuses pretty heavily on the multiverse, and it seems like the film’s maker thinks we should proceed with the multiverse with a lot of caution. Speaking with SFX Magazine via Gamesradar, the Loki and Doctor Strange in the Multiverse of Madness The writer explained how Marvel Studios’ use of the multiverse is a double-edged sword.

“The danger is that you can widen your scope too widely, and you can actually lower the stakes if you don’t personalize it as you grow and expand.” and alternate versions of them- themselves and maybe others in their lives. It’s an interesting way to show the characters a mirror,” Waldron said. “In every way, it shapes the emotional core of the story. It has to. The multiverse isn’t just a MacGuffin where we’re like, ‘Okay, that’s just a kitsch thing we’re playing with. in this film .’ If you are faced with alternate realities and alternate versions of yourself that need to become the emotional core, explore who you could be if you were a different version of yourself, if you made other choices, the right ones choices or bad choices. It’s a complex thing, emotionally, and that’s exactly why it’s so exciting and so great for a cast as talented as this.”

Marvel Studios describes Doctor Strange in the Multiverse of Madness reads: “To restore a world where everything is changing, Strange enlists the help of his ally Wong, the Sorcerer Supreme, and the Avengers’ most powerful Scarlet Witch, Wanda. But a terrible threat looms over humanity and the world. “The entire universe that is no longer can be made by their power alone. Even more surprisingly, the universe’s greatest threat looks exactly like Doctor Strange.

The film is directed by the legendary Sam Rami and will star Benedict Cumberbatch as Doctor Strange, Benedict Wong as Wong, Rachel McAdams as Christine Palmer, Elizabeth Olsen as Wanda Maximoff/Scarlet Witch, Patrick Stewart as Professor Charles Xavier, Xochitl Gomez in America Chavez. and Chiwetel Ejiofor as Baron Mordo. Doctor Strange in the Multiverse of Madness is set to hit theaters on May 5, 2022!

What do you think of Michael Waldron’s work? Let us know your thoughts in the comments section below or by hit our writer @NateBrail on Twitter!

2022-05-01
Previous Post: Is no credit score worse than a bad credit score?
Next Post: We tried the Cotswold pub which was novelist Laurie Lee’s favorite