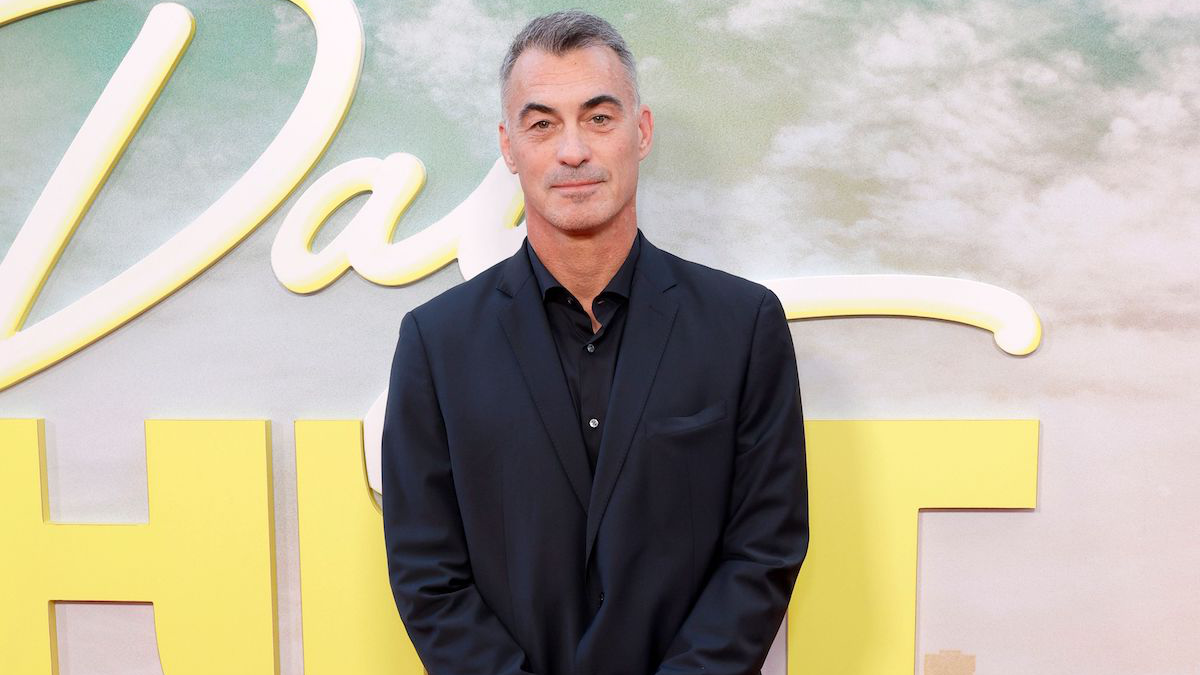 ‘John Wick’ director Chad Stahelski will bring his love of assassin movies to Warner Bros. as director and producer of the action movie “Shibumi,” to which “Operation Finale” screenwriter Matthew Orton is now attached to write the screenplay.

Orton will adapt the screenplay from the 1979 novel of the same name written by Rodney William Whitaker under the pen name Trevanian. It follows skilled, multilingual assassin Nicholai Hel, who is trained in the “Naked/Kill” technique of killing targets with ordinary objects. The novel follows his murderous missions for American intelligence and his quiet retirement life in France, all before he is asked to help bring down the Mother Company, a shadowy collective that controls the world’s energy supply.

Stahelski will produce with Alex Young and Jason Spitz through his production company 87Eleven. The filmmaker, who appeared in Warner’s “The Matrix Resurrections” last year, is also in post-production on “John Wick: Chapter 4,” which Lionsgate will release in March. He’s also a producer on several “Wick” spinoffs, including the Peacock miniseries “The Continental” and spin-off film “Ballerina” starring Ana De Armas.

Stahelski and Orton are both replaced by WME and Johnson Shapiro Slewett & Kole. The project was first reported by Deadline.