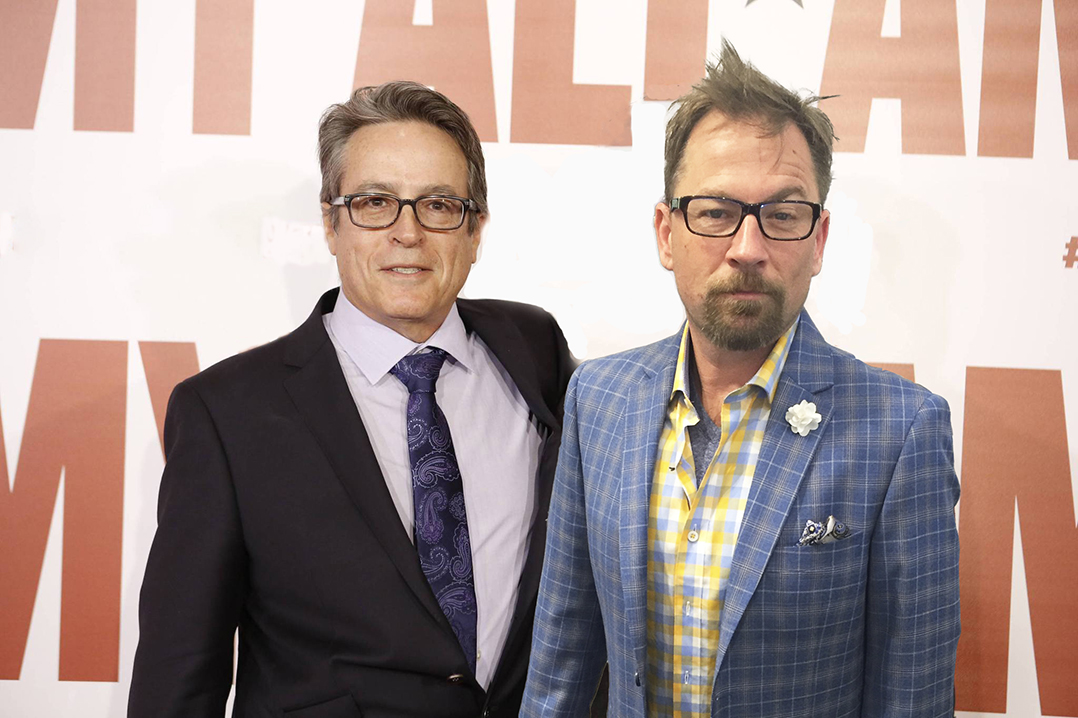 Justin Escue is confident that his dream of directing and producing a movie about the first Indianapolis 500 is getting closer to a reality.

My First Bike Productions, Escue’s company, typically produces commercials and audiobooks, but is also behind the proposed film, tentatively titled “500.”

“I’ve produced movies in the past, and I kind of conceived of this project a while ago with the hope of directing,” the Carmel resident said. “I’ve already directed, but that would be my big starting point.”

After graduating from college, Escue, 46, moved to Austin, Texas to work in the music business.

“I was working in the recording studio and moved on to working on film sets,” said Escue, who is also a drummer in a band called PictureYes. “I came back to Indiana to get my graduate degree and decided I wanted to do movies. I did two movies in Indiana, and they were semi-successful.

One film Escue helped produce was 2004’s “Saving Star Wars,” which he says developed a cult following. The other is “Open Mic’rs”, a 2006 comic book mockumentary. 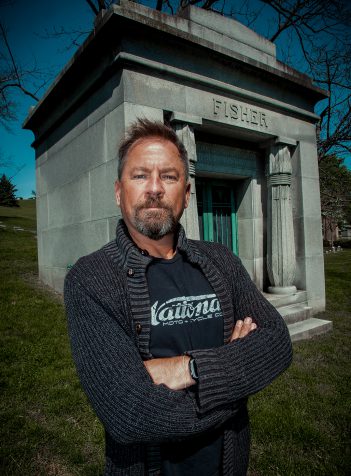 Escue decided he wanted to tell the biggest story possible in Indiana and began his research. He was captivated by the story of Carl Fisher, who was the driving force behind the creation of the Indianapolis Motor Speedway. This led to the first Indianapolis 500 in 1911.

“I found all the other stuff he had done, like building Miami Beach and building Montauk, New York,” Escue said.

Escue approached filmmaker Angelo Pizzo, who moved from Los Angeles to live in his former hometown of Bloomington, to pen the screenplay several years ago.

“Having the author of ‘Hoosiers’ and ‘Rudy’ on your team, you can’t go wrong,” he said. “It’s been an uphill battle trying to do that.”

Originally from New Palestine, Escue moved from Los Angeles to Carmel during the pandemic.

“I just focused on this project, and it took on a life of its own,” he said. “We are currently negotiating actors. Once I can tie up my actors, which is the next big step, then we can move it forward. That’s when the industry starts to take it seriously. I negotiate with the people I want, and as soon as I can announce who they are, we can really get the ball rolling.

Following the business model of today’s film industry is more feasible and realistic than trying to raise money on your own, Escue said.

“All of these networks produce their own original content,” he said. “It’s about putting together the right package and addressing the right exhibitor.”

Escue said he wants to begin filming in May 2023 in Indiana to coincide with the Indianapolis 500 and then release the film in May 2024. He aims to have the first theatrical release followed by a series using the same actors.

The storyline begins in 1909 and goes through the first Indianapolis 500.

Escue describes Fisher as a genius.

“I call him PT Barnum and Howard Hughes,” Escue said. “He had no children, so he had no heritage and became a forgotten figure in American culture. He died broke in Miami Beach as an alcoholic. he did, and it creates compelling drama. 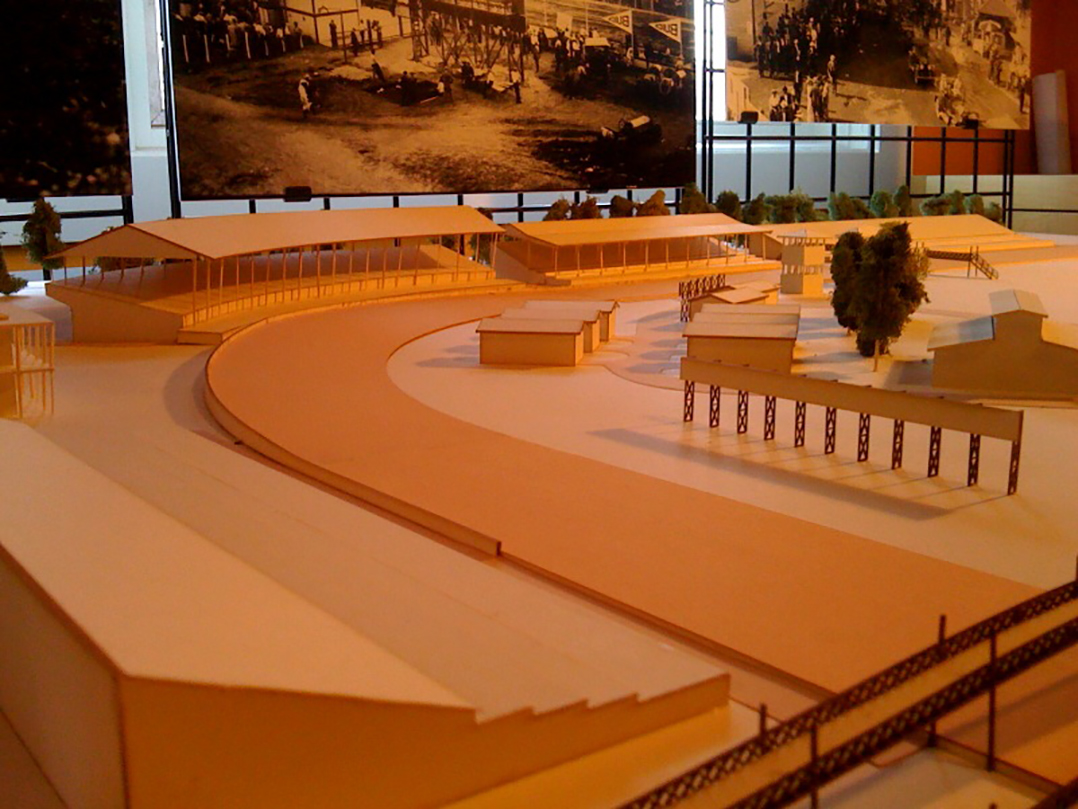 Paxton Waters, a race track designer from Carmel, made a scale version of what the track and grandstands looked like in 1911. (Photo courtesy of Justin Escue)

“I’m always hopeful for all the scripts I’ve written,” said Pizzo, who said he finished the race script in 2006 or 2007. “I always thought there was something unique in this one for two reasons. Firstly, personally, it would be the third jewel in the triple crown of Indiana sports movies. It’s something I’ve aspired to do. Secondly, I always loved racing. I always thought it would be interesting to do a real origin story. When Justin (Escue) pitched this idea to me, I jumped on it. I thought it was right up my alley.

Pizzo said the script included the backstory of when Greensburg native Carl Fisher was a race car driver, competing on a dirt racing circuit. Moreover, it shows that Indiana was on its way to becoming the automotive capital of the world before circumstances changed.

“This movie wouldn’t be what it is without this amazing character Carl Fisher,” said Pizzo. “What he’s done on top of the 500 is worth another two or three movies. We’ve talked about a mini-series about his life, which would be fantastic.

Pizzo said he was more optimistic than ever about the making of the film. He said the technology has evolved, it’s more economical to film certain scenes than it was 15 years ago.