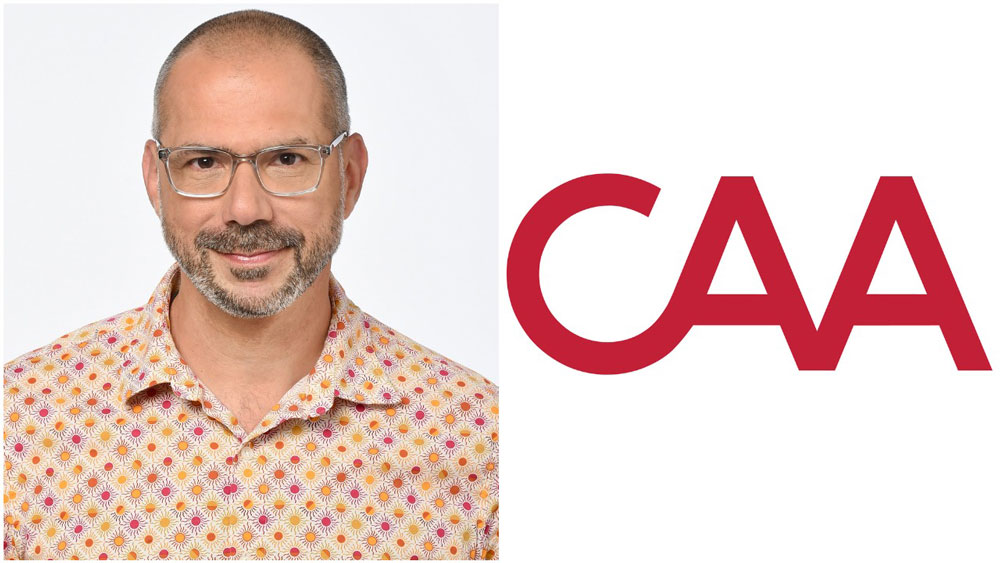 Screenwriter Matt Lopez has signed on with CAA for a performance just before the premiere of his adaptation of “Father of the Bride” for HBO Max. The new film, starring Andy Garcia as the titular father, Gloria Estefan, Adria Arjona and Isabela Merced, will debut on June 16, which is Father’s Day weekend.

Lopez has also penned the screenplay for another upcoming adaptation – this time the Walt Disney Studios film ‘Alexander and the Terrible, Horrible, No Good, Very Bad Day’, with 21 Turns and Jim Henson Company producing. . Like “Father of the Bride,” the new film would center on the story of a Latino family. In 2020, Netflix acquired the rights to its “Wraith” feature storyline, based on Matthew Mather’s “Cyberstorm” novel. Sebastian Hoffman is set to direct this project, which is produced by Emile Gladstone.

In television, Lopez signed an overall multi-year deal with ABC Signature in November 2021. He recently created, wrote and produced the Hulu and ABC series “Promised Land,” which tells the story of an intertwined Latino family vying for power and prestige in the Sonoma Valley. He will then adapt Helen Cresswell’s children’s novel “Moondial” in series for Fulwell 73 and James Corden’s Wiip.

In addition to CAA, Lopez continues to be represented by attorney Melissa Rogal at Lichter, Grossman, Nicols, Feldman & Clark; Adam Kolbrenner, founder of the Lit Entertainment Group; and PR ID.