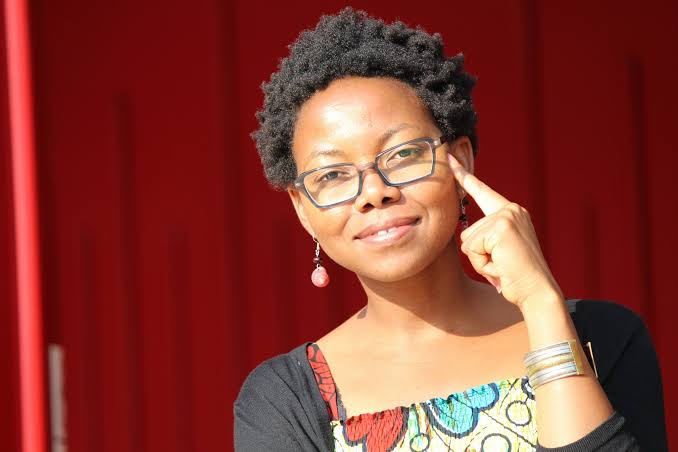 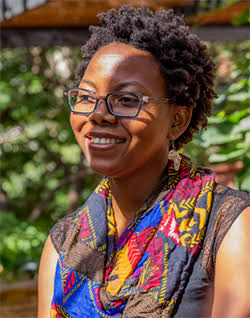 In describing ‘Glory’ – his latest work shortlisted for the prize – the judges of Britain’s Booker Prize said “This political satire goes beyond Zimbabwe and could concern nations with despotic regimes around the world. It’s also a book about feminism and power sharing.

“Glory” takes place in a kingdom called Jidada. The tropes Bulawayo pokes fun at are recognizable and familiar.

Bulawayo herself wrote that while Zimbabwe inspired her book, she considered it “my humble contribution” to the collective struggles of “resistance movements around the world challenging different forms of oppression…” 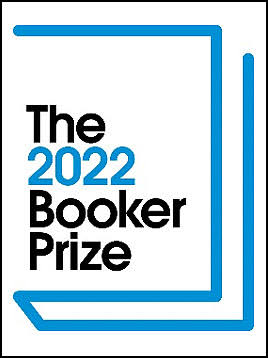 The other books shortlisted for this year’s Booker Prize are: The Trees by Percival Everett; Treacle Walker by Alan Garner; The Seven Moons of Maali Almeida by Shehan Karunatilaka; Little things like these from Claire Keegan; and Oh William! by Elizabeth Strout.

The winner will be announced in London on October 17.

NoViolet Bulawayo is the pseudonym of Elizabeth Zandile Tshele, a Zimbabwean author and Stegner Fellow at Stanford University. In 2012, the National Book Foundation named her “5 under 35”. Bulawayo was named one of the 100 most influential Africans by New African magazine in 2014.